Michael Stoeber was born in Calgary, where he did a BA in philosophy and completed an MA in religious studies in 1986. Following completion of his PhD through the Centre for the Study of Religion at the University of Toronto, he was Social Sciences and Humanities Research Council of Canada Post-Doctoral Fellow. In 1992 his family moved to Washington, D.C., where he worked as Assistant and then Associate Professor in the Department of Religion and Religious Education at the Catholic University of America. Since 2000, he has been professor of spirituality and philosophy of religion at Regis College. He is also cross-appointed to the Department for the Study of Religion, University of Toronto, and recently appointed as the Scarboro Chair in Interreligious Dialogue.

Professor Stoeber has contributed to interreligious dialogue especially through his lectures and publications in the areas of comparative spirituality, practical theology, and religious pluralism, as well as through inter-religious art exhibits he has co-organized and to which he has contributed. He is also an Honorary Member of Alpha Sigma Nu, The Honor Society of Jesuit Colleges and Universities. Professor Stoeber teaches a number of courses that involve aspects of interreligious dialogue, including Religious Experience in the World’s Religions, Comparative Mystical Traditions, Spirituality and Suffering, and Mystical Landscape Art. His current research explores topics on the intersection of spirituality and art, and comparative issues in meditation, prayer, and yoga, across certain religious traditions. 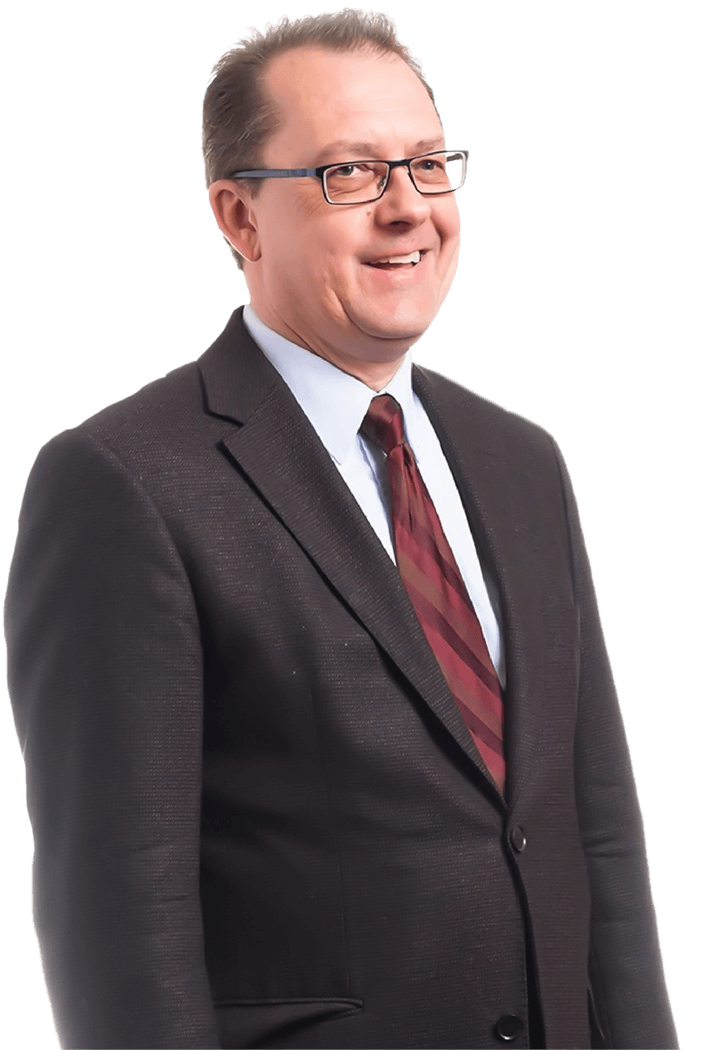