The Golden Rule, known also as the Ethic of Reciprocity, is arguably the most consistent, most prevalent and most universal ethical principle in history. Many regard it as the most concise and general principle of ethics.
The Golden Rule is found in numerous cultures, religions, ethical systems, secular philosophies, indigenous (Native) traditions, and even in the mathematical sciences (e.g. the golden mean). And because it crosses so many traditions and philosophies, the Golden Rule possesses tremendous moral authority and reveals a profound unity underlying the diversity of human experience. The Golden Rule also emphasizes values of mutuality, interdependence and reciprocity.

Given its omnipresence across history, the Golden Rule is often described as a universal ethical principle. To reflect on the Golden Rule is to reflect from the perspective of a universal wisdom. Accordingly, the Golden Rule is not just a moral ideal for relationships between people but also for relationships among nations, cultures, races, sexes, economies and religions.
The Golden Rule, with roots in a wide range of the world’s religions and cultures, is well suited to be a standard to which different cultures could appeal in resolving conflicts. As the world becomes more and more a single interacting global community, the need for such a common standard is becoming more urgent. Clearly, the Golden Rule has the capacity to be the ethical cornerstone as the human family works together to build a peaceful, just and sustainable global society.

Its appeal is augmented by the fact that its message is simple, universal and powerful. In July 2000, Scarboro Missions published the Golden Rule Poster featuring the Golden Rule in 13 religions in a striking and attractive 4-colour format. Scarboro Missions has been stunned by the success of the poster – this piece of multifaith art is making its way around the world. Everywhere it goes, it performs its magical task of healing, unity and reconciliation. 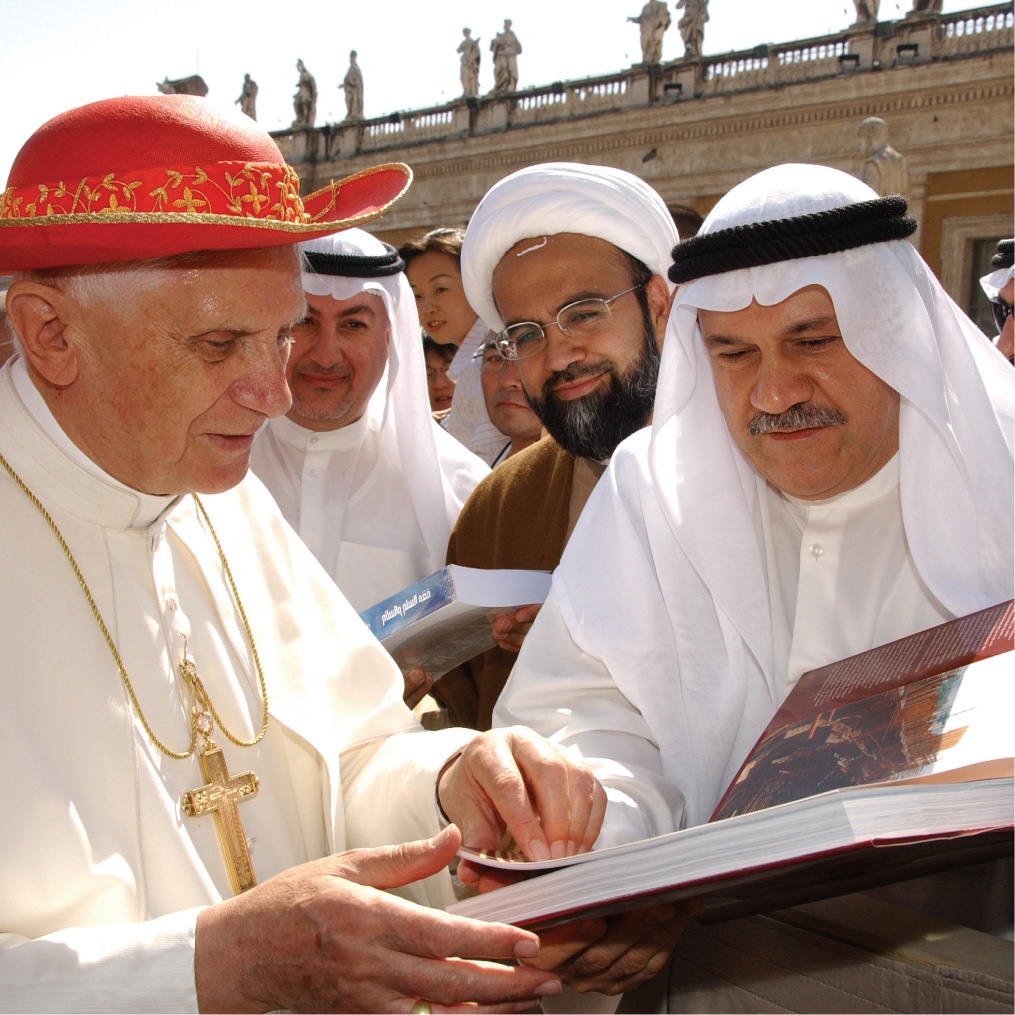