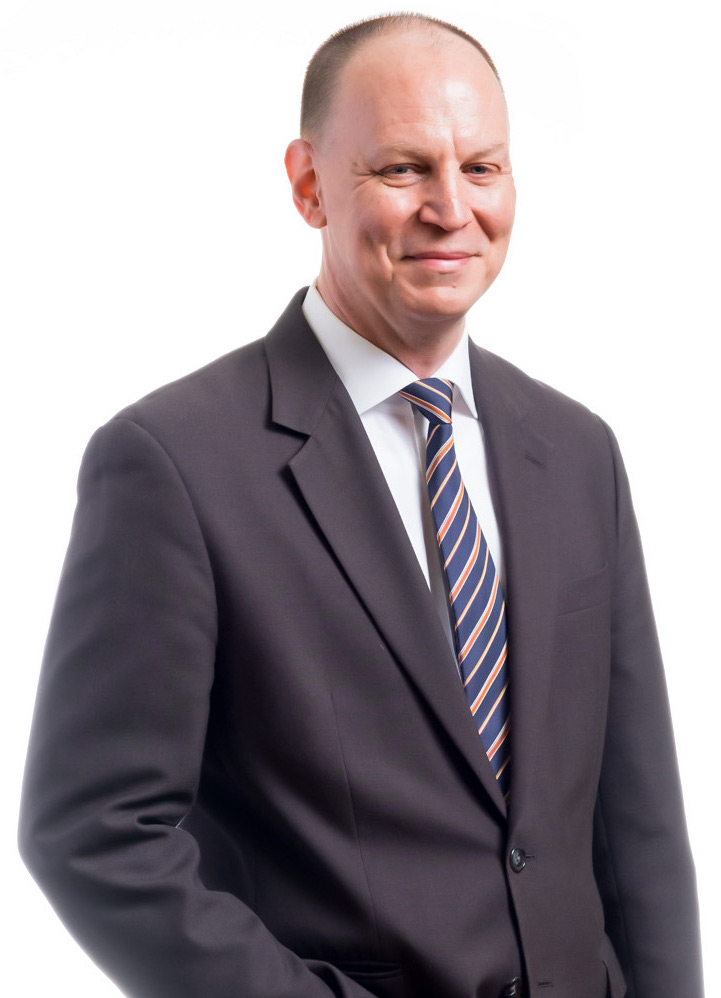 John Dadosky, Ph.D., S.T.D. is professor of theology and philosophy at Regis College/University of Toronto since July 2001. He is author of The Structure of Religious Knowing (SUNY Press, 2004), The Eclipse and Recovery of Beauty (University of Toronto Press, 2014), co-editor of four volumes of the Collected Works of Bernard Lonergan, including Method in Theology (2017) and the final archival volume (2019). In 2018, he published Image to Insight: The Art of William Hart McNichols, which won the 2019 Arizona-New Mexico Book Award in Art. He has published numerous articles on Lonergan, bringing his thought into engagement with ecclesiology, Vatican II, and dialogue with Buddhism.