“We are interdependent. Each of us depends on the well-being of the whole, and so we have respect for the community of living beings… We must treat others as we wish others to treat us. We make a commitment to respect life and dignity, individuality and diversity, so that every person is treated humanely, without exception.”

— from “Towards a Global Ethic – An Initial Declaration”, signed by 300 representatives of the world’s religions at the 1993 Parliament of the World’s Religions in Chicago

As a result of broad-based immigration patterns in recent decades, humanity is moving toward a global society with interaction among peoples in every conceivable way – economic, political, social, ethnic, cultural, technological, religious. Our shrinking “global village” is evolving into a multi-racial, multi-cultural and multi-religious society. Indeed, we are witnessing the emergence of a global consciousness – an increasing number of people are coming to see themselves as members of one family in an interdependent universe.

Across the planet, thousands of people including educators, humanitarians, social justice activists and religious people are working to develop A Global Ethic. This international effort to develop a set of universal moral principles calls upon the wisdom of the world’s many cultures, religions and secular philosophies. The purpose here is to develop a universal ethic that will address major problems including racism, militarism, sexism, widespread poverty, violence, ecological destruction as well as intercultural and interreligious strife.

The Global Ethic is an expression of the emerging global consciousness. Accordingly, every human being in our global village is called to become a “global citizen” with both rights and responsibilities.

Dr. Hans Kung, a noted scholar of world religions, is a key moving force behind the movement for a Global Ethic. For Kung, the Global Ethic cannot be implemented unless there is genuine dialogue among the world’s religions:

At the 1993 Parliament of World Religions in Chicago, Kung and others drafted A Declaration Toward A Global Ethic. This declaration challenges all people to commit themselves to: 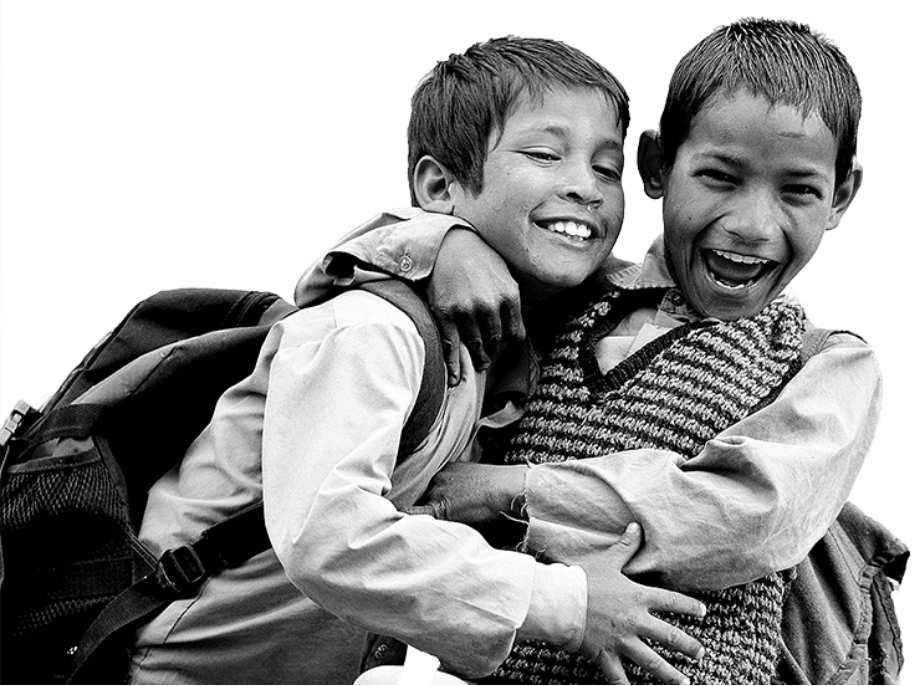 If the World was a Village of 100 People…

The Golden Rule, known also as the Ethic of Reciprocity, is considered to be a key reference point for the development of a Global Ethic. The Golden Rule is arguably the most consistent and most prevalent ethical teaching in history. Many regard it as the most concise and general principle of ethics.

It is found in numerous cultures, religions, ethical systems, secular philosophies, indigenous (Native) traditions, and even in the mathematical sciences (e.g. the golden mean). And because the Golden Rule crosses so many traditions and philosophies, it possesses tremendous moral authority and reveals a profound unity underlying the diversity of human experience. The Golden Rule also emphasizes values of mutuality, interdependence and reciprocity.

Accordingly, the Golden Rule is not just a moral ideal for relationships between people but also for relationships among nations, cultures, races, sexes, economies and religions. Clearly, the Golden Rule has the capacity to be the ethical cornerstone in developing a Global Ethic as the human family works together to build a peaceful, just and sustainable global society.

The Golden Rule, with roots in a wide range of the world’s cultures, is well suited to be a global standard to which different cultures could appeal in resolving conflicts. As the world becomes more and more a single interacting global community, the need for such a common standard is becoming more urgent.

In the nineteenth century, an American President – Willard Fillmore (1800-1874) – made a statement that captures rather well this marriage of the Golden Rule and the Global Ethic: “We should act toward other nations as we wish them to act toward us”.

To read statements of the Golden Rule in thirteen religions (and in six languages), click here.

There are numerous interesting and useful websites focusing on the “Global Ethic”.
Check this Listing
Permission to reproduce this document
We encourage the reproduction and use of this document for educational purposes.
Copyright © Scarboro Missions 2005 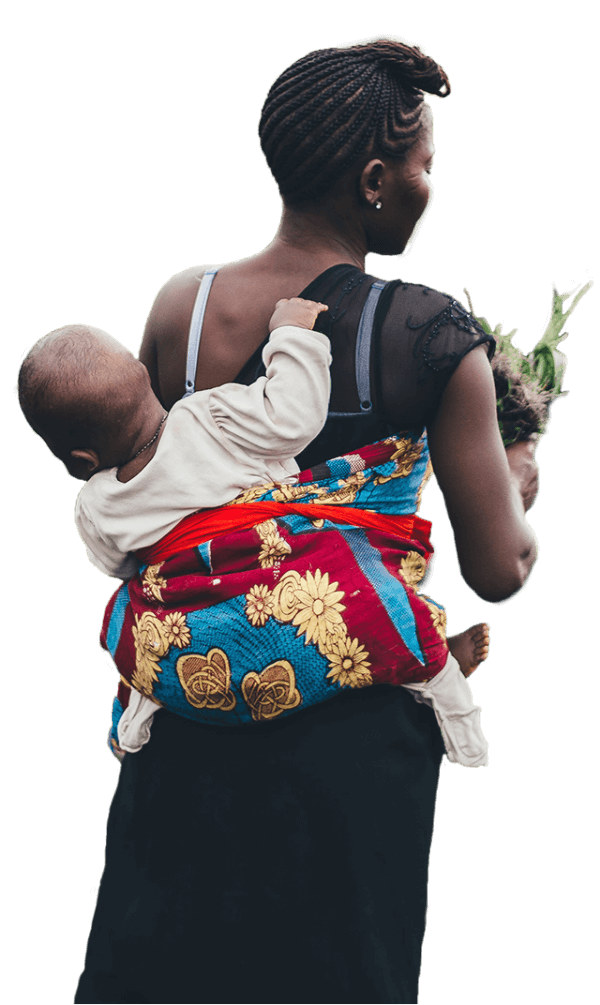