“There are realms of gold hidden deep in the human heart”

Gold has a symbolic value and a psychological appeal that stretches across the cultures of history. Gold is a common metaphor in many of the world’s languages. As a metaphor, it points to what is superlative in all things human. Indeed, gold symbolizes what is purest, most excellent, most noble, most enduring, most sought after, most ideal and most valued in terms of human aspirations, human behaviour and human relationships.

Until very recently, gold was considered to be the most valuable of metals. This explains why the metaphorical use of “gold” has become so deeply embedded in human language. From an economic perspective, gold is no longer the most valuable metal yet it retains its power as a metaphor for what is most valued in human experience. 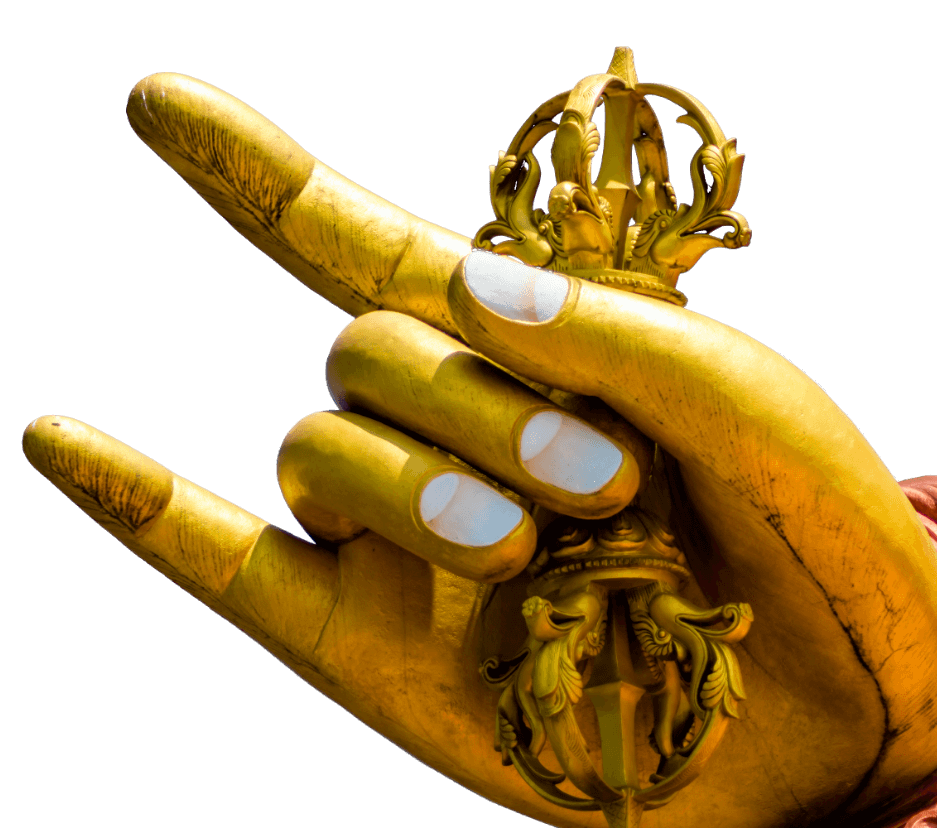 Examining the Symbolic Meanings of Gold

The purpose of the chart below is to shed further light on the symbolic meaning of gold. It features 3 categories:

Other Symbolic Meanings of Gold

Gold is impervious to nature and does not rust, tarnish or dull with time. In numerous cultures throughout history, this physical quality of gold has been a symbol for a number of realities that include:

In the history of religions, gold has both symbolized and embodied “the imperishable”. In many cultures, including that of ancient Egypt, the dead were encased in gold to symbolize the hopes and expectations of eternal life. The life of the dead, it was believed, would be as enduring as gold.

In many traditions, images of religious figures and icons are gold or gold-leafed. In temples and houses of worship of various religions, gold is often prominent and is representative of the truths – pure, eternal, incorruptible and celestial – that are believed to be embodied there. An example is the Golden Temple (Sikh) in Amritsar, India.

In some traditions, heaven or paradise is portrayed using “gold” imagery: “The streets of heaven are paved with gold.” In ancient China, gold was identified with heaven.

Gold is therefore a symbol for sacred space as well as for sacred time (“the golden age”).

“To become gold is to become light, and the light in this precise sense is Truth itself”.
Hazrat Inayat Khan, Sufi Teacher, 1882-1927

The term “the Buddha” means the one who became enlightened, the one who woke up, the one who achieved spiritual illumination. The Buddha is frequently portrayed in gold. One of the most impressive examples is the huge image of the Buddha found in the Wat Traimit in Bangkok, Thailand – an image made entirely of gold.

Gold is sometimes referred to as the “perfect” metal and is a symbol of perfection in the realms of the material, the physical, the mental and the spiritual

The Golden Rule –
A Universal Standard

Throughout most of human history, gold has been the most prized of elements. Since ancient times, it has served as a medium of exchange between individuals and between nations. In fact, from 1870 to 1914 the world followed “the gold standard.” During this period, the world’s currencies were based on gold.

Gold is no longer a universal monetary standard. But it continues to set a universal ethical standard. The Golden Rule is arguably the most consistent and most universal ethical principle in history. Known also as the Ethic of Reciprocity, the Golden Rule finds expression in numerous cultures, religions, ethical systems, and secular philosophies. And because the Golden Rule crosses so many traditions and philosophies, it possesses tremendous moral authority and reveals a profound unity underlying the diversity of human experience.

The Golden Rule, with roots in a wide range of the world’s cultures, is well suited to be a global standard in resolving conflicts. As the world becomes more and more a single interacting global community, the need for such a common standard is becoming more urgent.

How, then, is one to measure the value of the “gold” in the Golden Rule? The Golden Rule expresses values that are universal and timeless. It challenges everyone to aim for the “gold medal” in all things human. Indeed, some have argued that the Golden Rule is the universal standard by which all human behaviour is to be judged.

“We have committed the golden rule to memory; let us now commit it to life”.
Edwin Markham, American poet (1852-1940) 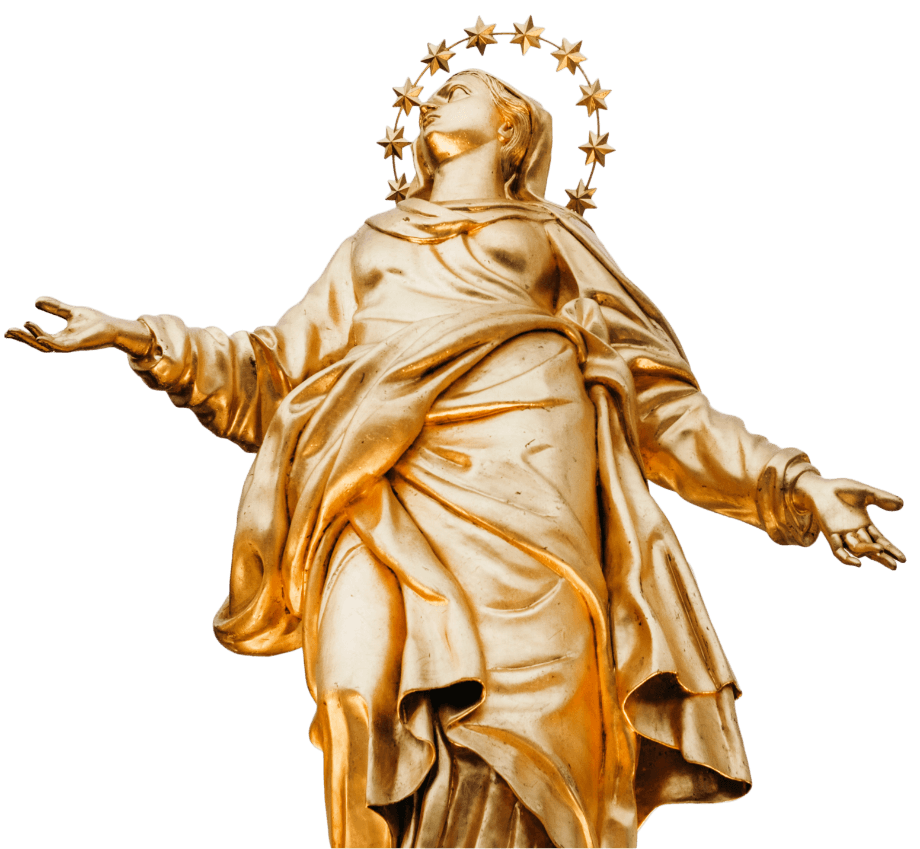 PERMISSION TO REPRINT THIS DOCUMENT:

Scarboro Missions encourages the reproduction and use of this document for educational purposes for limited distribution.

For permission to reproduce this document for commercial use or large-scale distribution, contact Paul McKenna at tel. 416-261-7135 ext. 296 or e-mail interfaith@scarboromissions.ca