Attention to ethics is critical during times of change – times like those faced by most businesses today. The global economy, e-commerce, corporate mergers, diversification and the emergence of a vast array of new products – these are all examples of the fundamental changes occurring in today’s business world. These changes and the need for business leaders to respond to them from a sufficiently humane and enlightened standpoint have created a whole new realm of interest: the field of business ethics.

The term “business ethics” has only recently been coined but the recognition of the need for ethics in business goes back many years. An early example of this recognition was the Golden Rule Stores that sprang up in the Western United States in the early 1900s. In the nineteenth and twentieth centuries, famous American entrepreneurs such as J.C. Penney, Samuel Jones and Arthur Nash made the Golden Rule an integral policy in their companies.

In recent years, the concept of business ethics has gained increased prominence, partly because of a number of high-profile corporate scandals, but also because of the keen and genuine interest being shown by managers who want to conduct their business in an ethical fashion.

Over the past decade, businesses and governments as well as consumer and corporate watchdogs have been developing ethical approaches to doing business. Business ethics is now widely discussed and debated; it is being taught in universities, written about in business and mainstream journals, and developed into company policy.

One researcher suggests that the Golden Rule remains the most common method to resolve ethical dilemmas. More often, however, the Golden Rule is the implicit ethic that underlies and supports codes of good business conduct and responsible consumption.

The websites presented in this document are offered as a service to all who are interested in delving further into the field of business ethics.

More than 50 websites are listed here, subdivided in six categories: History, Services (for business), Research, Practical Application, Faith-Based Perspectives and Golden Rule Applications. These particular sites were chosen in order to present a diversity of approaches to business ethics. Websites from all over the world are featured here. A few sites are included in two categories because of their varied content.

Not all of these websites contain references to the Golden Rule. Sites that specifically discuss the Golden Rule in relation to business ethics are marked by asterisks.

American context: These websites outline the history of the Golden Rule’s application to business ethics in the United States:

Educational services: These sites offer educational and other services to businesses and stakeholders.

http://www.accountability.org.uk/
See section: “A21: Reinventing Accountability for the 21st century”

a) General resources: The following websites offer numerous possibilities for students, teachers, journalists and business managers who wish to research the area of business ethics:

http://www.managementhelp.org/ethics/ethxgde.htm **
An excellent introduction to the subject

http://www.goodcharacter.com/NFS/SchoolToWork.html
Ethics in the workplace

b) Introduction to Business Ethics: This site offers a primer on how business ethics is taught in management courses (includes a Golden Rule section).

c) Articles: These websites offer a wide variety of articles in the field of business ethics.

c) Ecology: Featured here is a website that promotes business ethics in relation to ecological sustainability and a third that reports on the disastrous results of environmental mismanagement.

d) Codes of ethics: These websites offer guidance on preparing a business code of conduct as well as examples of codes of ethics that have been developed by specific companies.

http://www.ethicsweb.ca/codes/ **
Creating a code of ethics for your organization

There are numerous books focusing on the Golden Rule and business ethics. Four are featured here. Please note that each website will enable you to order the featured book. 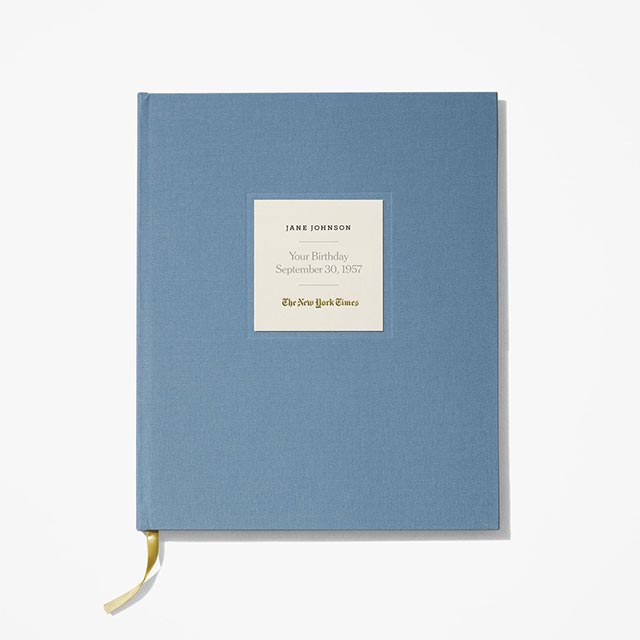 This training manual helps companies develop their own Golden Rule and code of ethics. 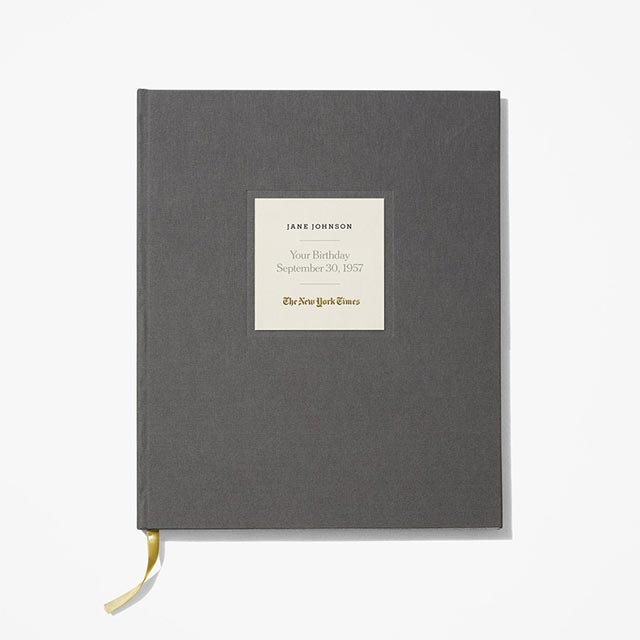 The Golden Rule in Business

Published in 1923, this classic volume outlines the philosophy of Arthur Nash, one of America’s best-known Golden Rule entrepreneurs. 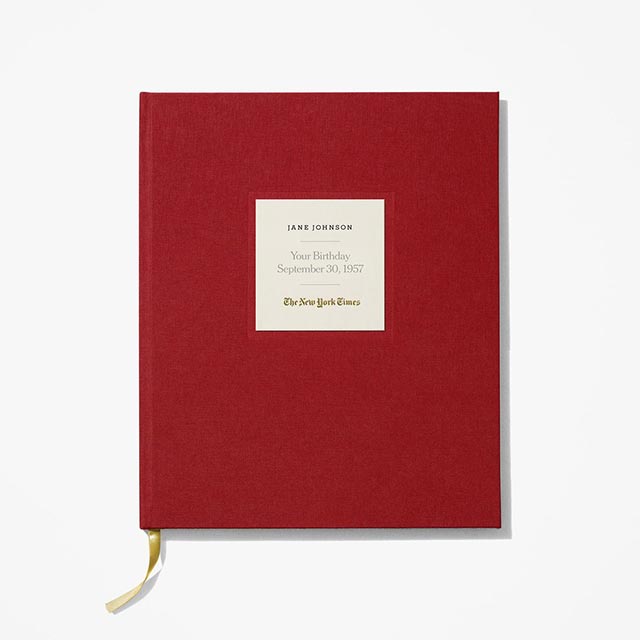 This excellent volume on the Golden Rule contains a chapter on the history of American Golden Rule entrepreneurship. The chapter is entitled, “The Fatherhood of God and the Brotherhood of Man”. 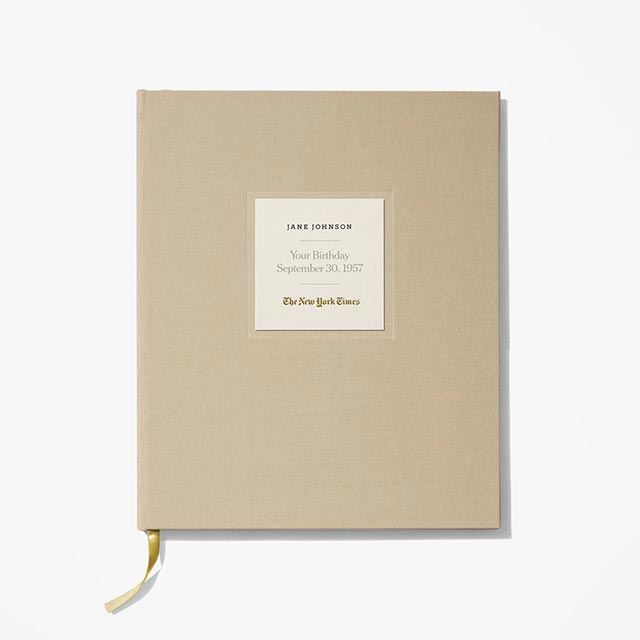 There’s No Such Thing as Business Ethics

Maxwell argues that the Golden Rule is the only rule that matters in business and in living.

Danny Gillis is a freelance writer living in Nova Scotia, Canada. He spent three years as a lay member of Scarboro Missions working among the Manobo tribal people of the southern Philippines.

PERMISSION TO REPRINT THIS DOCUMENT:

Scarboro Missions encourages the reproduction and use of this document for educational purposes for limited distribution. For permission to reproduce this document for commercial use or large-scale distribution, contact Paul McKenna at tel. 416-261-7135 ext. 296 or e-mail interfaith@scarboromissions.ca